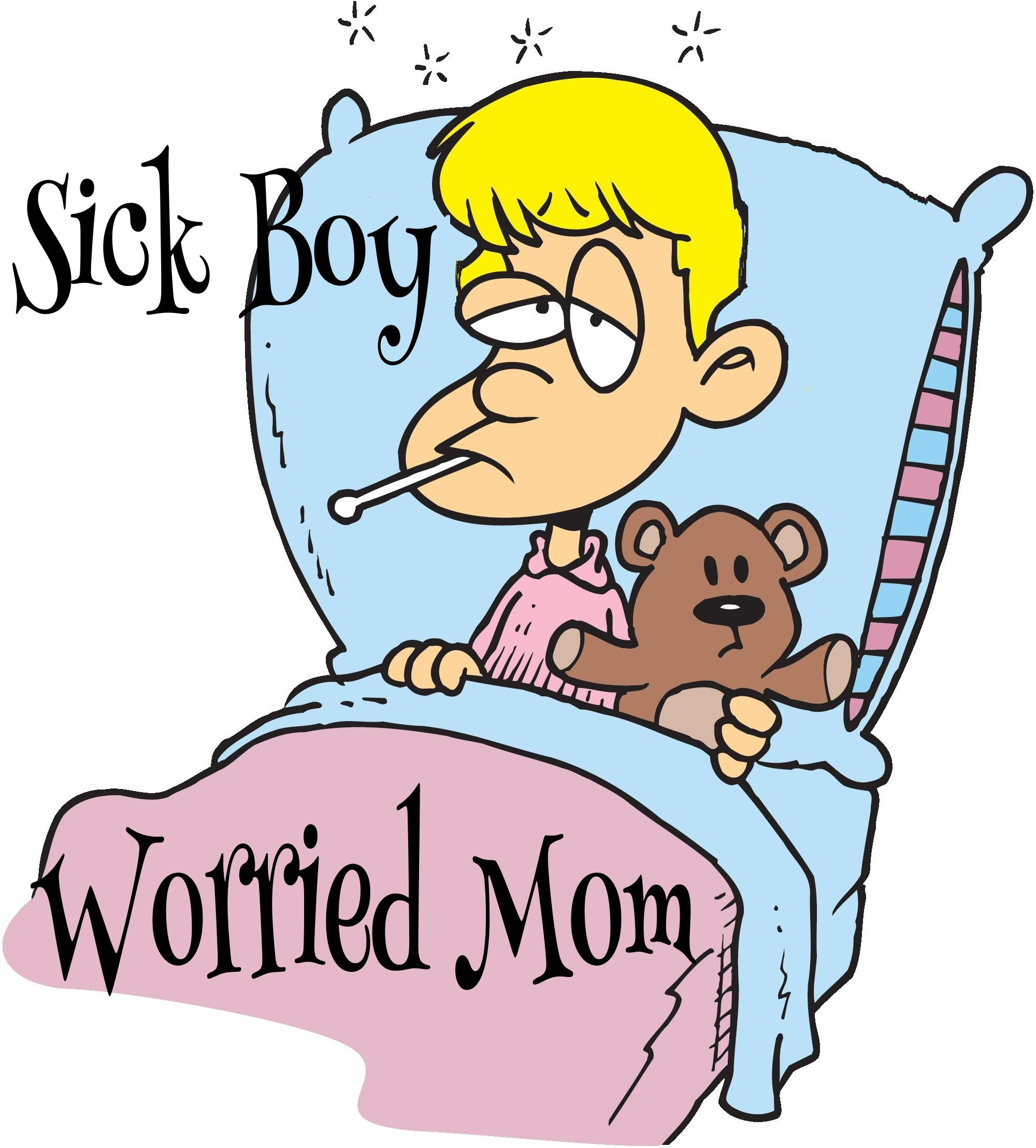 So this past week and a half I put everything else on hold while caring for my sickie kiddo. That meant no blogging, no graphics work, just sitting in bed next to my sweet boy in between changing sheets, encouraging him to drink something, giving him a steady supply of alternated liquid Tylenol and liquid Motrin.

Have I mentioned that my son is 14 but he has autism? Totally non-verbal. He can’t tell me what his symptoms are, so I have to play junior detective to try to figure out what’s wrong.

It all started a week ago last Tuesday when he came home from school with a note that said he didn’t eat breakfast or lunch.  I knew something was up when he didn’t eat at least lunch.  He’s never been big on breakfast foods.

Later that evening his fever started to climb…and climb….and climb. ugh.  The next morning off to the doctor we went.  That could have been the start of recovery, but the doctor probabaly misdiagnosed him.

Armed with a prescription for Tamiflu (and NO nose swab to see if it tested positive for the flu -insert very angry mommy face here), back home we went. Actually the hubs took him to the doctor while letting me get some sleep after being awake all night with my son.

Three days later after the fever remains around 103.7 and a side effect of the Tamiflu causes my son to rub his left eye so much it’s red and swollen and he’s just miserable (and mommy is a nervous wreck), and it being the weekend, off to an Urgent Care clinic we go.  This time the doctor does swab his nose for the flu but it comes back negative. He says my son COULD have had the flu and it’s on it’s way out and so it isn’t presenting as positive now and now he could have a secondary infection.  Off to the pharmacy for a Z-pack and back home to bed with more liquids, cool wet rags, Tylenol and Motrin for more rest.  More worry. That fever stayed right around 103.4 other than the period of time the Tylenol and Motrin are working.  The temperature would drop and my hopes would soar just for the fever to soar again.

Maybe he had strep (we won’t know…he wouldn’t open his mouth for the doctor to swab), maybe some other bug. I only know he had a very high fever, he was really sick and I was really scared.

Anyway…a week and a half later, my son is finally almost back to his sweet, healthy self. He’s still tired and seemingly weak, but the fever is gone and I’m getting an occasional smile.

The beast of autism makes these the most difficult moments for we autism mommies. Not being able to know when something is wrong with our kiddos is the worst thing ever. If they’re non-verbal anyway.  Did he have a sore throat? Headache? Body ache?  I have no idea! 🙁  I only know he was burning up and miserable. No throwing up, thank goodness. Diarrhea on and off. It’s only the obvious symptoms we can know about.

If his primary care doctor had given him the attention he needed, he could have had the antibiotics to help him kick the high fever three days earlier!  There really needs to be primary care doctors who specialize in caring for children on the spectrum who can’t speak for themselves!!

Ok, just a vent 🙂  I know I have a lot of autism mommy friends out there fully understand and can relate. We have to be our kid’s best advocates – even with their doctors! argh!

But I wouldn’t trade my sweet boy for anything on the planet and as long as the Lord puts breath in my lungs I will look out for him and thank God for every moment with my biggest earthly blessing -my son.

So now to catch up with blogs, vlogs, vids, and graphics 🙂

This is usually a wedding song, but I think it’s even more appropriate for someone’s child: