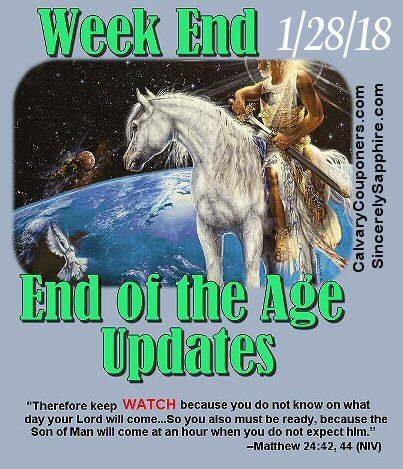 The flu bug is striking hard in the US.  Some version of it (or it’s evil brother) struck my house this past week here in north central, Ohio and everything else went on hold.

World events and prophecy happenings don’t go on hold though, so let’s see what has progressed during my down time —>

(no video this week that I could find) 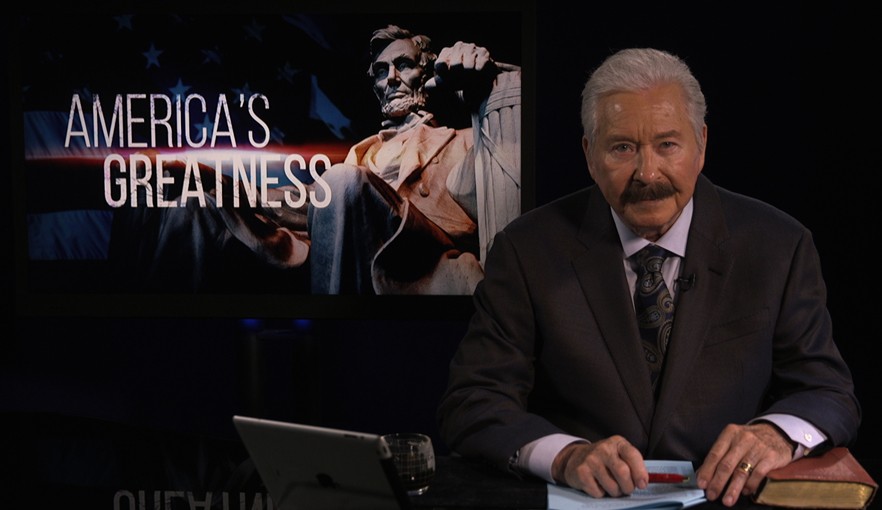 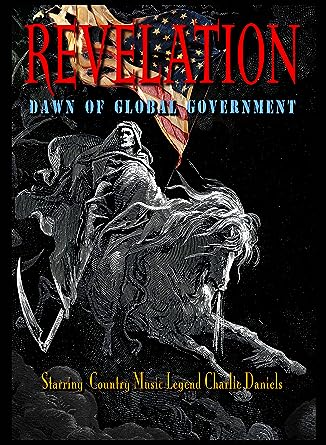 Check out Bob’s book on the temple here –>

Coax Abbas back to table with carrots, not sticks, opposition head urges

Trump Took Jerusalem Off an Empty and Nonexistent Negotiating Table

Zoabi on Polish bill: ‘Those who deny crimes against Palestinians should not be surprised when others do same’

At this Holocaust museum, you can speak with holograms of survivors

Turkey’s attack on Syrian Kurds could overturn the entire region

Saudis Release Prince al-Waleed, One of the World’s Richest Men

‘Many dead bodies and blood everywhere’: At least 95 killed in Afghan car bombing

Trump: We won’t allow the Taliban to win

Beset by turmoil, Trump looks for reset with first State of the Union speech

Artificial Intelligence, Transhumanism and the Church: How Should Christians Respond?

Mayon volcano in the Philippines erupts to 15,000ft

Flu Season From Hell Keeps Getting Worse – More than 50,000 deaths are expected

Spermageddon: Why the human race could be infertile in 50 years

Reporter at Kentucky shooting learned that suspect was her son