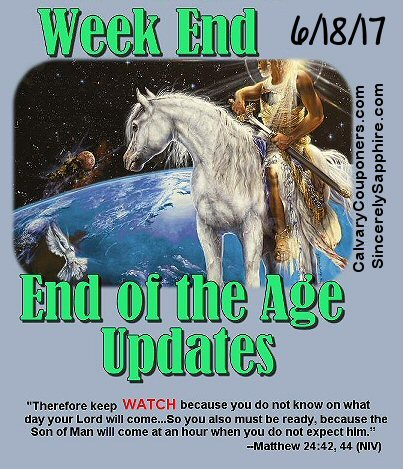 Hi everyone!  Happy Father’s Day!  I hope you all are having a lovely time with your fathers today.  My dad is with Jesus, so I often think of him especially on Father’s day.  We celebrate for my husband, my son’s father, Greg. He’s napping at the moment, but plans to grill steaks (it’s been raining on an off so he’ll have fun with that…).  Is your father passed on like mine is? Single or widowed?  What a better Father to celebrate than our heavenly Father? Hes done so much for us and is so deserving of our praise and honor every day! 🙂

I’m still dealing with this nagging cough (three weeks now) and would appreciate prayers for that. It’s so annoying! But I’m trying to not let it affect my spirits.  A merry heart does good like a medicine, the Bible says, so I’m trying to stay upbeat and not let it get to me too much 🙂  I’m hoping to start adding more content to the blog this week. I’m still in the midst of a cleaning marathon (catching up on things let go for too long) but have several ideas for new content. I hope you stick around!

I like to listen to teachings while I clean and having them all in one place is really handy. I hope you think so too!

New bill aims to make it harder to divide Jerusalem

Defense Minister Lieberman: ‘Fatah statement proves there is no peace partner on the Palestinian side.’

True or not, Islamic State’s claim of Friday attack is a statement of intent

UN envoy ‘appalled’ by any who consider Jerusalem terrorists heroes

As Qatar Crisis Rages, Egypt Gets Closer to Hamas

‘The war after Isis’: has Trump opened the door to conflict with Iran?

Russia criticizes US for ‘anti-Cuban’ approach, says it sides with Cuba

Portugal forest fires: At least 57 killed, many in cars overrun by blaze

The Black Sea Turned Turquoise, Thanks to a Phytoplankton Bloom

Merkel: Pope urged her to fight for Paris climate deal