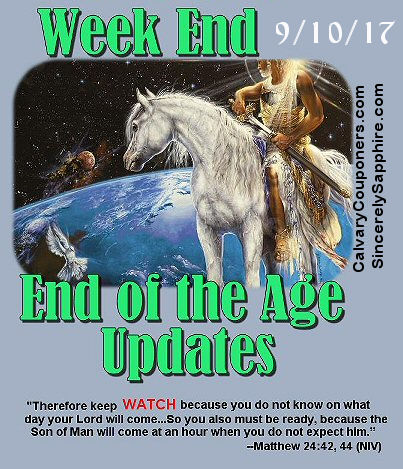 (no update this week as pastor J.D. is out of town) 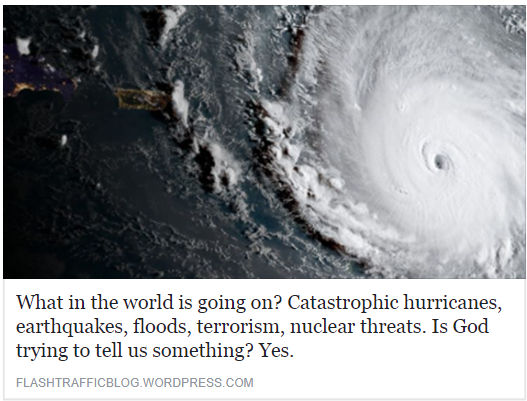 In A Week Of Left Turns, The Trump Administration Quietly Attempts To Strong-Arm Israel

US Army to test Iron Dome for use in Europe

Hamas ponies up for fuel from Egypt, seeking to boost power in Gaza

Instead of Launching a Missile, North Korea Throws a Party

Uncle Sam Wants You … to Fight Alongside a Killer Robot

As Irma approaches, fear is in the water, spreading with new and viral efficiency

Hurricane Irma shifts away from Miami, taking aim at Tampa

To flee or stay? Irma’s shifting path forces some to reconsider

Florida Keys have history of destructive, deadly hurricanes. Irma could rival them