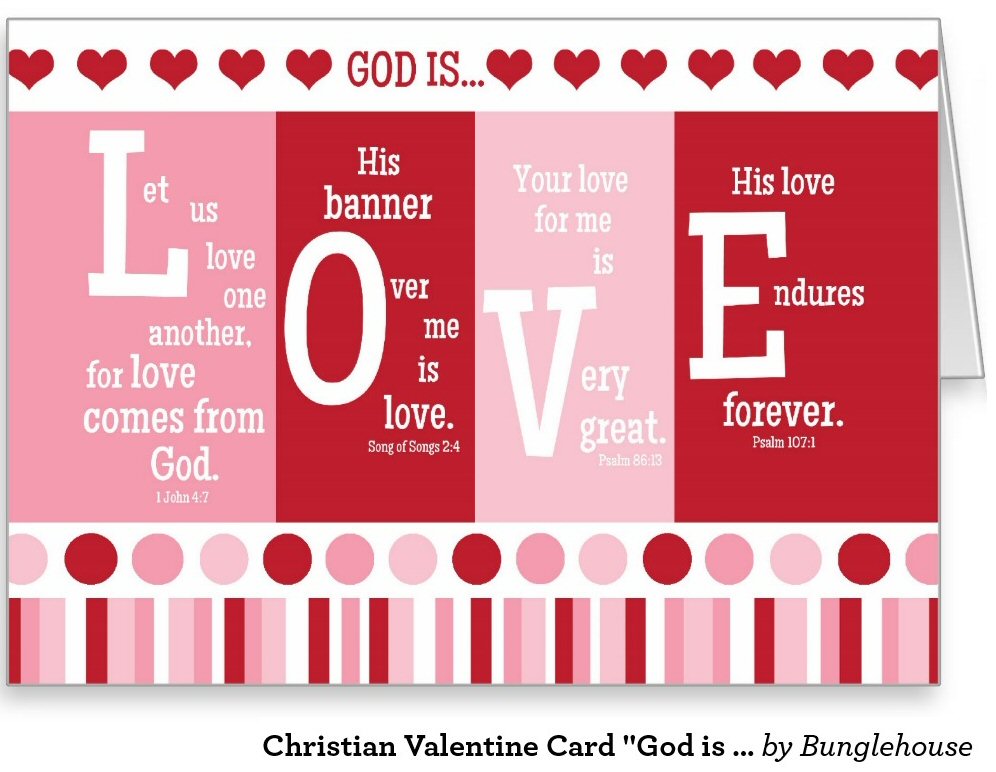 It’s Valentine’s Day week. The day most of the world seems to celebrate love.  But the GREATEST love took place over two thousand years ago on a hill called Golgatha.  Also known as Calvary.  God Who Himself IS love took the form of a human born to a virgin and grew up as the only sinless human ever.  His name was and is Jesus.  Why was it the greatest love ever?  Remember the fall in the garden of Eden? Where Adam and Eve were deceived by satan and ate the fruit God forbid them to eat?  There had been no sin and no knowledge of what sin was until then.  But with the fall came the worse consequence of all to mankind.  Separation from God.  If you’ve read the book of Genesis you’ll remember that after God created Adam, He used to walk in the garden with Adam in the cool of the evening.  Can you imagine???  This is the same God who lit up Moses’ face so brightly from

just being in His presence on Mount Sinai that he had to wear a veil over his face because the Israelites couldn’t handle it.  That wasn’t a problem before the fall.  The longer the earth went on with mankind being fruitful and multiplying, the more sinful we’ve become. We as humans have been separated from God ever since.

That’s where the greatest love came in.  While Israel wandered in the wilderness and up through the history of the world till the time of Christ, there had to be a blood sacrifice to cover man’s sins and make him right with God.  It was an imperfect animal that had to be sacrificed on a regular basis and it was always only temporary.  God knew nothing but absolute perfection could be a perfect sacrifice to bridge the gap between Himself and His creation whom He loved and wanted reconciled with.

So He came to earth in the form of His Son, Jesus (Yeshua in Hebrew) and became the perfect sacrifice for us all when He hung on the cross and gave up His life for us all. When Jesus hung on the cross after being betrayed, spat upon, beaten beyond recognition, and mocked, He didn’t only die (though that was brutal enough!).  He took on the sin of every human being who would ever walk the face of the earth all at once.  God the Father turned His back on Him. Jesus had always had perfect communion with His Father and at this moment, God the Father turned His back on Him for that moment in time because Jesus took on all the sin of mankind and God the Father couldn’t stand to look upon sin.  Besides…this was the culmination of His plan from the beginning of time.  Jesus took on my sin and He took on your sin.  But it didn’t end there! Three days later after being buried in a tomb, the stone rolled away and He rose again!  After a period of time with his disciples and others he ascended to the Father where He always remains making intercession for us.

Perfect love.  No human could ever demonstrate the kind of love Jesus has for us.  I encourage us all to remember that today.  When you see the hearts and symbols of love, I encourage you to consider the greatest love ever.  Jesus’ love for you and I.

Like I said…He bridged the gap between the Father and man – you and I.  Like any bridge however, it is placed into position but you still have to take the step to cross to the other side.  You have to place your faith in Jesus as your savior and Lord, putting aside belief in any other god or idol.  Ask Him to forgive you of your sin.  Ask Him to come into your heart and life, confess that you accept that He is Lord and that He died for you and ask Him to cleanse you of the sin we all have and to help you live like He would have you live according to the Bible.

Click here to read more about the steps to peace with God through Jesus.