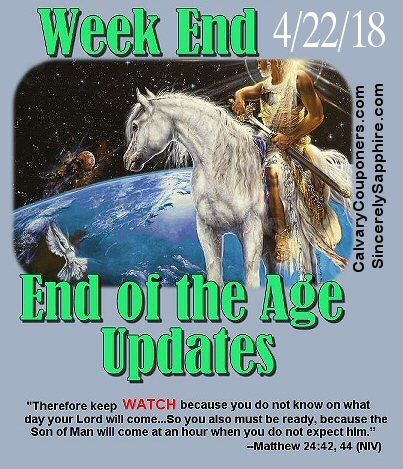 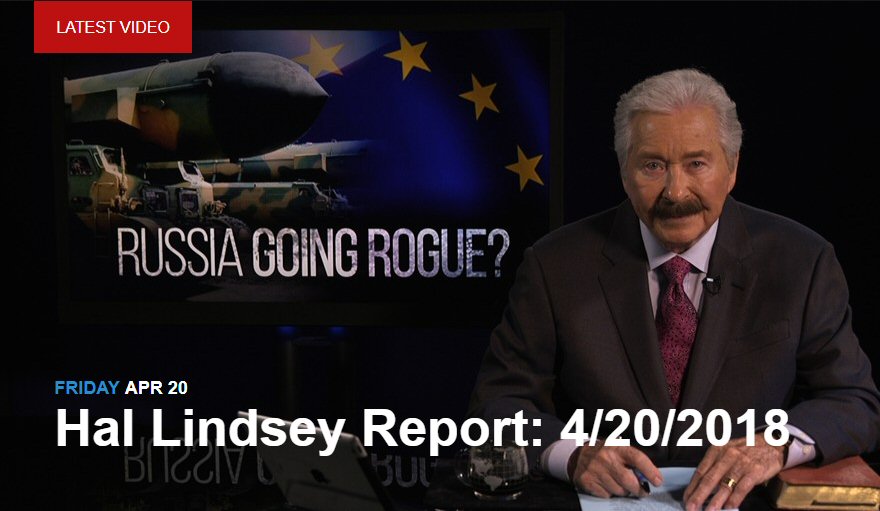 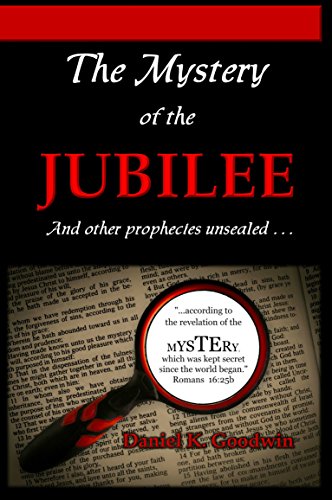 You can buy Doug’s book here:

You can buy Ryan’s book here:

(no video this week)

Abbas: We will continue to fight Trump’s Jerusalem decision

Hamas Blames Israel for Hit on Palestinian Engineer: The War Has Shifted Abroad

Bennett: ‘Prevent the engineer’s burial in Gaza until soldiers’ bodies are retrieved’

Iran threatens to ‘annihilate’ Israel, as Hezbollah boasts of reach of rockets

Nasrallah: ‘Resistance has rockets that can hit any location in Israel’

Merkel: ‘Refugees bring a new type of antisemitism to Germany’

Russia: We told US where in Syria they could not bomb

Iran says willing to discuss prisoners if US shows ‘respect’

After rare gunfire in Saudi capital, officials say they shot down a toy drone

Russia calls on US, S.Korea to cut military activity after N.Korean move

Germany: North Korea must disclose its nuclear and missile program

White House Sets Aside Skepticism, Backs Funding Increase for World Bank as a counterweight to China

Anti-fascists protest neo-Nazi rally in Georgia, leading to 10 arrests but no injuries

San Diego’s driest year ever: This year is in the running

GQ Editors Bash Bible as ‘Foolish Book’ Not Worth Reading