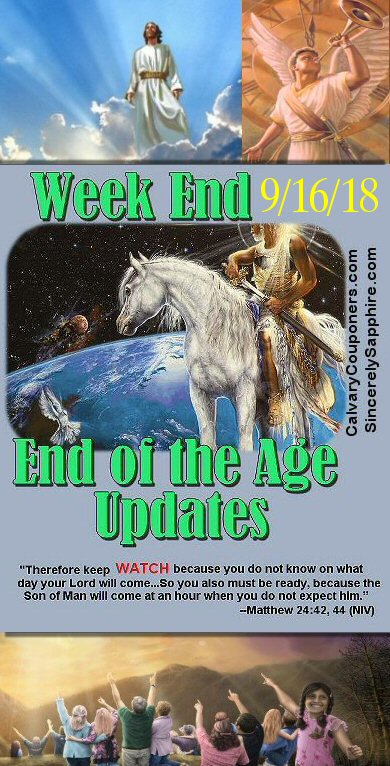 Hello everyone!  I hope you are all having a wonderful Lord’s day! I’ve been super busy!

I’m teaching the Book of Revelation to one of my Facebook groups (and will be leading an offline Bible study through it as well…I was just asked the other night), but also I’m designing a set of digital planners to sell in my Etsy shop.  They are all the rage in the ‘planner universe’ but also, mine will have a Christian theme for those of us who are believers and strive to keep that at the forefront of our lives.  I really wish I could just give them away, but I’m in desperate need to raise a little money for denture work and Christmas. I’m just a poor mom and housewife in north central Ohio 🙂

I missed doing my End of the Age Updates last week due to my son being sick with a nasty bug (then my husband and I getting it as well) and working on my Revelation lessons and digital planners.  I didn’t want to let another week go by without presenting you with the updates we prophecy buffs (and hopefully Christians in general!) rely on as we watch for the return of Jesus Christ, our Lord and savior.

(Disclosure:  This post may contains affiliate links. At no additional cost to you, I will receive a small compensation when you buy something from Amazon or other affiliate shops when using the link I provide. I will only share my favorite products and those recommended to me by friends or family who have used it personally. This will help me out with the costs of running my blog and is much appreciated! See my full disclosure statement here)

Joel is a Fox news contributor now and you can see his latest contribution here:

Ireally encourage you to follow his blog posts HERE and HERE.

You can check out Billy’s book, “A Special Creation here:

or his DVD here: 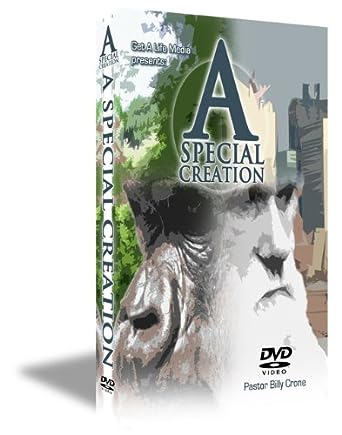 Carl’s book “Gods of Ground Zero” can be purchased here:

Check out L.A.’s DVD series on the Watchers here: 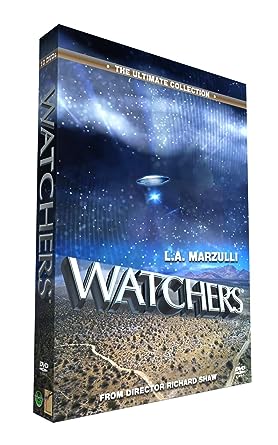 or his most recent addition, Watcher’s 10 here: 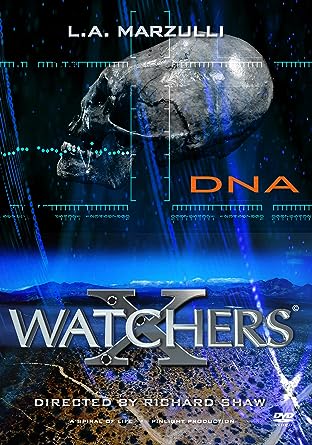 Trump peace team in ‘pre-launch’ phase, completing economic package setting the stage for the launch of his peace plan – with or without participation from the Palestinian Authority

Erekat: US has no Middle East peace plan, is acting in Israel’s favor

Sangay volcano in in Ecuador erupts to 20,000ft

Ebeko volcano in the Kuril Islands erupts to 15,000ft

Florence’s dangerous ‘flooding is only going to get worse,’ officials warn

Florence by the numbers: More than 30 inches of rain reported in Swansboro, North Carolina

Florence by the numbers: 13 dead, nearly 800K without power

Drone Army Is Ready to Swoop in for Florence Power Recovery

Experts warn Florence floodwaters may be filled with venomous snakes

Six gay candidates are running in Connecticut – as Republicans