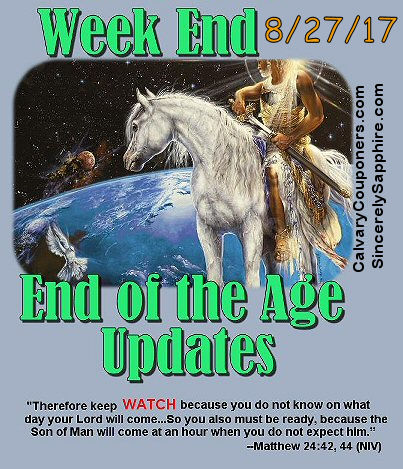 Joel has a new book coming out in March called The Kremlin Conspiracy I’ve already pre-ordered on Amazon 🙂  Check it out! –>

You can get Joel’s new book, “Without Warning”, by clicking on the book image below.  I just finished reading it recently and it’s awesome, as always.  Like all of Joel’s books (and I own and have read

Doug’s book can be found here –> 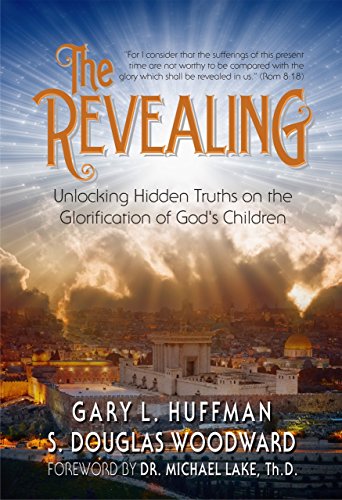 (the last one published was August 25th)

Top US congressman: Time to think beyond two-state solution

US: No reason to freeze building in Judea, Samaria

Venezuela says US sanctions will lead to halt in oil exports

Bogoslof volcano in the Aleutian Islands erupts to 27,000ft

At Least 2 Killed While Tropical Storm Harvey Lingers Over Texas

Flooding disaster to continue in Texas as Harvey lingers for days

Reports: Nearly 300,000 without power as Harvey rages over Texas

About 25 percent of U.S. Gulf oil output offline due to Harvey