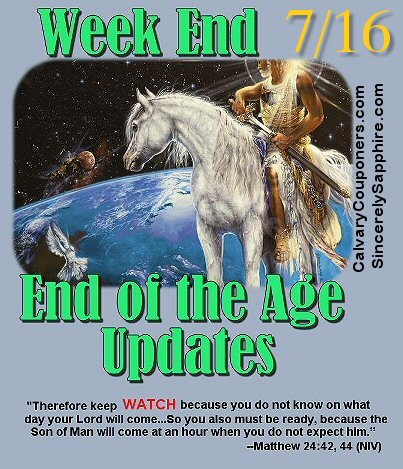 Are you all having a great summer so far?  Unlike normal kids, my son loves school and I think he’s eager to get back to it 🙂  I’ve had a lot going on this past few weeks with out of town doctor appointments, out of town friends visiting, spending time with my mom and getting her out of the nursing home for the day, spring cleaning, and last but definitely not least my dog, a miniature dachshund, Rudy, got really sick with what we now think was the doggy flu I’m told has been going around.

Rudy is 13 and I was so afraid this was it. He was getting sick with diarrhea and throw up to be cleaned up all over the living room carpet every morning when we got up. (I’m thankful for the Pinterest tip that helped me combine Dawn and peroxide to get it up!) He wasn’t eating nor drinking.  I got him to the vet and they gave him an antibiotic shot and some pills to give him at home.  Rudy is finally back to his old sweet self other than not wanting to jump up onto things. That’s probably that he’s 13 years old and needs help now.  I love him so much and he’s worth the $215 vet bill and juggling the rest of the month’s bills to get him better.

It was also my birthday (and my sister’s the day after mine) and I got the HP Sprocket for my birthday gift. It’s a pocket zero-ink printer used with your cell phone.   I LOVE it and will be doing a post on that shortly.  But for now, on to a catch up on the End of the Age Updates! —>

You can get Doc’s DVDs and books here: 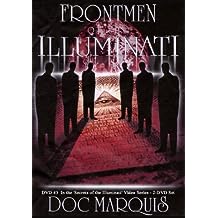 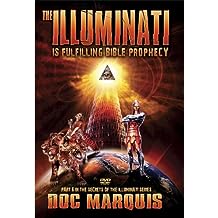 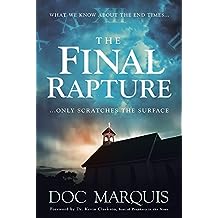 You can get Chris’s DVDs and books here: 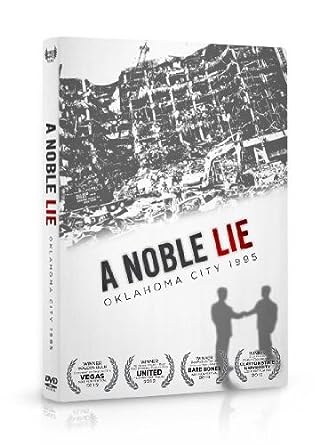 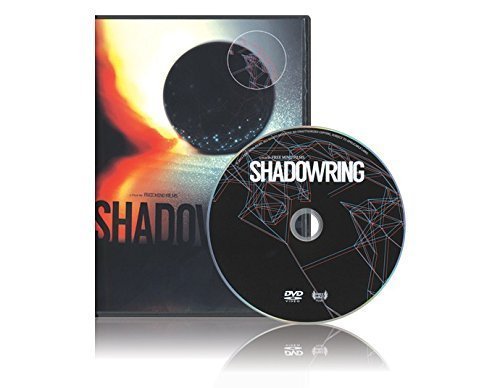 Netanyahu departs for 5-day trip to France and Hungary

Netanyahu in Paris to commemorate Vel d’Hiv deportation of Jews

Hamas calls for attacks on Israelis after Temple Mount closure

Ya’alon says no way Netanyahu not involved in submarine affair

US poll: 65% believe anti-Semitism a serious problem in country

Latest Syria talks wrap up: ‘No breakthrough, no breakdown’

UN envoy: No signs Syrian gov has given ground

Iran Dominates in Iraq After U.S. ‘Handed the Country Over’

Two years on, nuclear deal has fewer friends in US and Iran

A New “Arab Spring” in the Persian Gulf?

CEO of JPMorgan: ‘It’s almost embarrassing being an American citizen’

A futuristic $5.25-million boat that fuels itself has begun a 6-year voyage around the world

Could North Korea turn America’s lights out? We’re living in the dark about our electric grid