I apologize for this week’s End of the Age Updates post being a few days late. We’ve been out town attending to much needed family business.  I hope you all are having a wonderful Valentine’s Day! 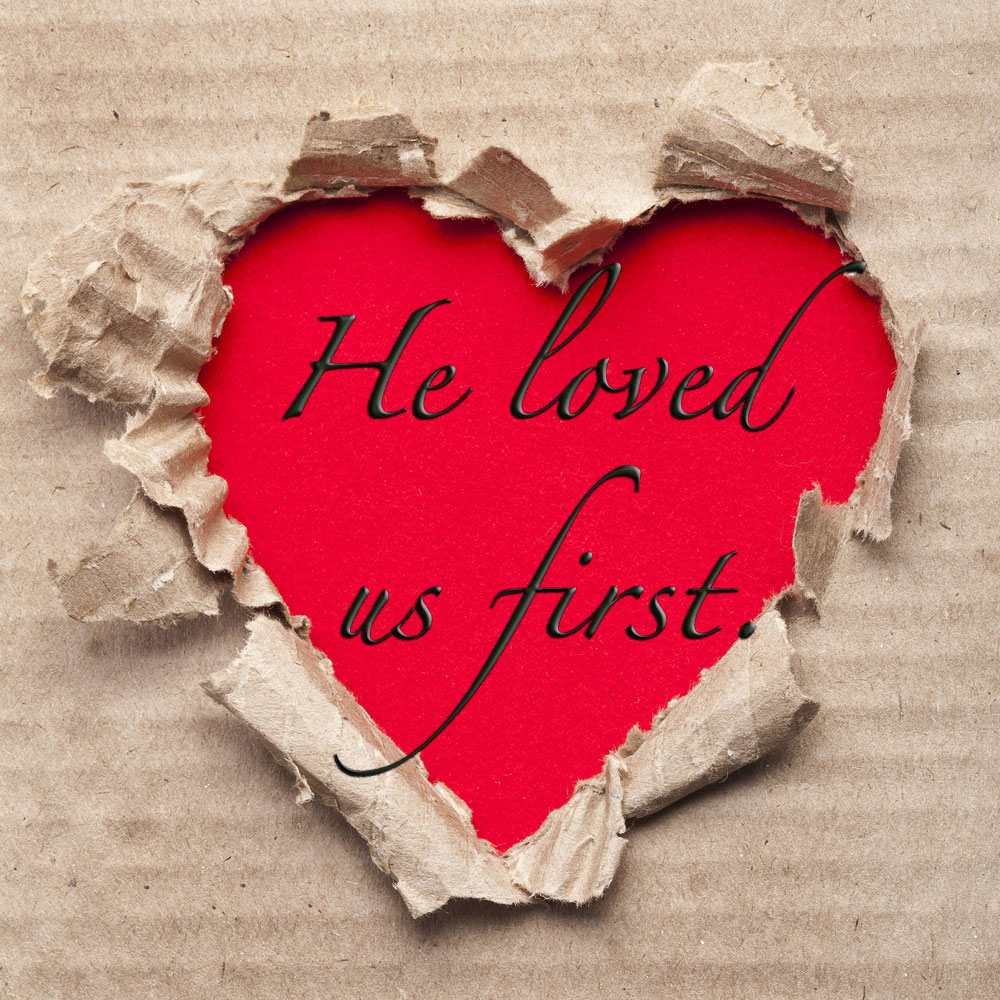 You can check out Thomas’s book below:

Netanyahu on his way to meet with Trump: ‘We see eye to eye on regional threats’

Netanyahu Non-Committal On Palestinian Statehood As He Heads To U.S.

Trump intended to move embassy to Jerusalem at 12:01 on Day 1, top Republican says

Germany said to scrap summit with Israel over outpost law

‘After 27 centuries of exile,’ 102 Indian Bnei Menashe head to Israel

Trump says US will deal with North Korea ‘very strongly’

A century in the making, Athens set for first mosque since Ottoman times

No rise yet in deportation of Mexicans from U.S.: foreign minister

Illegal immigrants signal they would prefer detention over deportation

About 20,000 protesters march in Mexico City to send message to Trump administration

Mexican Senator Threatens War on US Corn Because of Trump

Mexican official: Cartels send $64B in drugs into US annually

Maduro Kicks CNN Out of Venezuela, Accuses it of Spreading Fake News

Trump may find limited options in drive to plug leaks

Senate Dems want details on Trump’s use of personal smartphone

Elon Musk: Humans must merge with machines or become irrelevant in AI age

88 satellites being launched will image the entire Earth daily

Nearly 200,000 evacuated after section of California’s Oroville Dam found to be ‘on brink of collapse’

As the Dead Sea dries, its collapsing shores force a return to nature

Refreeze the Arctic? We could, scientist says, but another wonders if we should

Cheating Frenchman sues Uber for tipping off wife about affair